gurik → Наталья Баскакова - Lord, I have a problem!
- What's the problem, Eve?
- Lord, I know you've created me and have provided this beautiful garden and all of these wonderful animals, but I'm just not happy.
- Why is that, Eve?
- Lord, I am lonely. And I'm sick to death of apples.
- Well, Eve, in that case, I have a solution. I shall create a man for you.
- What's a 'man,' Lord?
- This man will be a flawed creature, with aggressive tendencies, an enormous ego and an inability to empathize or listen to you properly, he'll basically give you a hard time. He'll be bigger, faster, and more muscular than you. He'll be really good at fighting and kicking a ball. But, he'll be pretty good in the sack.
- I can put up with that,- says Eve, with an ironically raised eyebrow.
- Yeah well, he's better than a poke in the eye with a burnt stick. But, there is one condition.
- What's that, Lord?
- You'll have to let him believe that I made him first

gurik → Акустик A Russian is strolling down the street in Moscow and kicks a bottle laying in the street. Suddenly out of the bottle comes a genie.
The Russian is stunned and the Genie says, "Hello Master, I will grant you one wish, anything that you want."
The Russian begins thinking, "Well I really like drinking vodka." Finally the Russian says, "I wish to drink vodka whenever I want, so make me piss vodka."
The Genie grants him his wish. When the Russian gets home he gets a glass out of the cupboard and pisses into it. He looks at the glass and it's clear. Looks like vodka. Then he smells the liquid. Smells like vodka. So he takes a tast and it is the best vodka that he has ever tasted.
The Russian yells to his wife, "Natasha, Natasha, come quickly." She comes running down the hall and the Russian takes another glass out of the cupboard and pisses into it. He tells her to drink, that it is vodka. Natasha is reluctant but goes ahead and takes a sip. It is the best vodka that she has ever tasted. The two drink and party all night.
The next night the Russian comes home from work and tells his wife to get two glasses out of the cupboard. He proceeds to piss in the two glasses. The result is the same, the vodka is excellent and the couple drink until the sun comes up.
Finally, Friday night comes and the Russian tells his wife to grab one glass from the cupboard and we will drink vodka. She gets the glass but asks him "Boris, why do we only need one glass?"
Boris raises the glass and says, "Because tonight my love, you drink from the bottle." 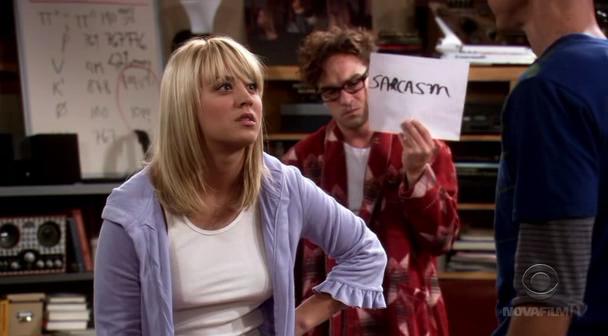 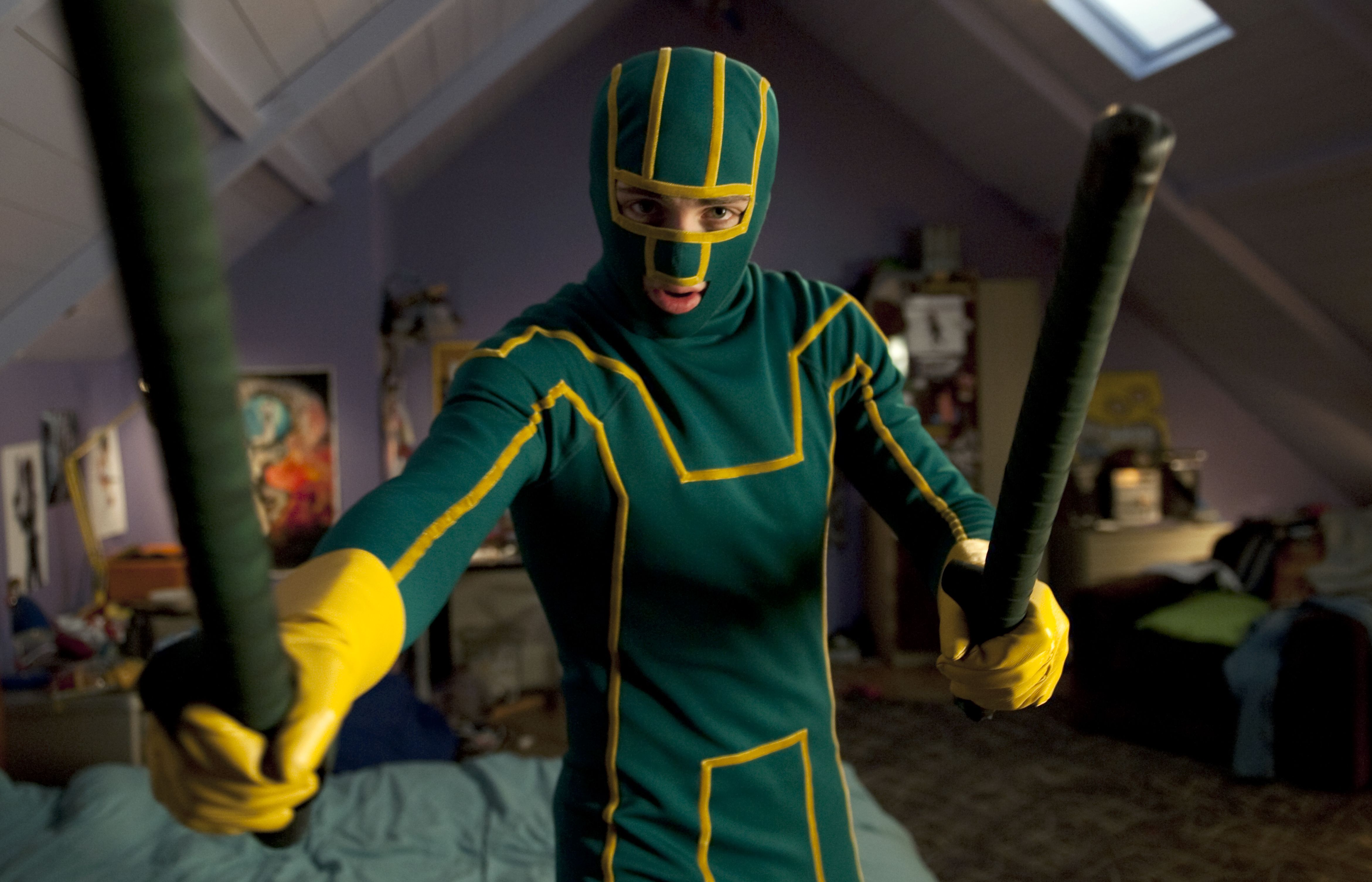